Trucor is in the business of researching advanced techniques in hypnosis and learning. Our goal is to teach others the way to live lives better than before -- to Become Fully Human. Unlike the rest of what you see out there, each Trucor class and application product is based on over 30,000 hours of paid professional hypnosis sessions. Our findings are published in our seminar tape series, and a series of application videos and CDs.

Trucor's training products are widely considered to the amongst the finest available today. All Trucor products are based on the lessons learned from performing hours of paid professional sessions -- you can be confident that what you are buying contains actual information and techniques that have helped thousands of people like you to lead happy, satisfying lives! 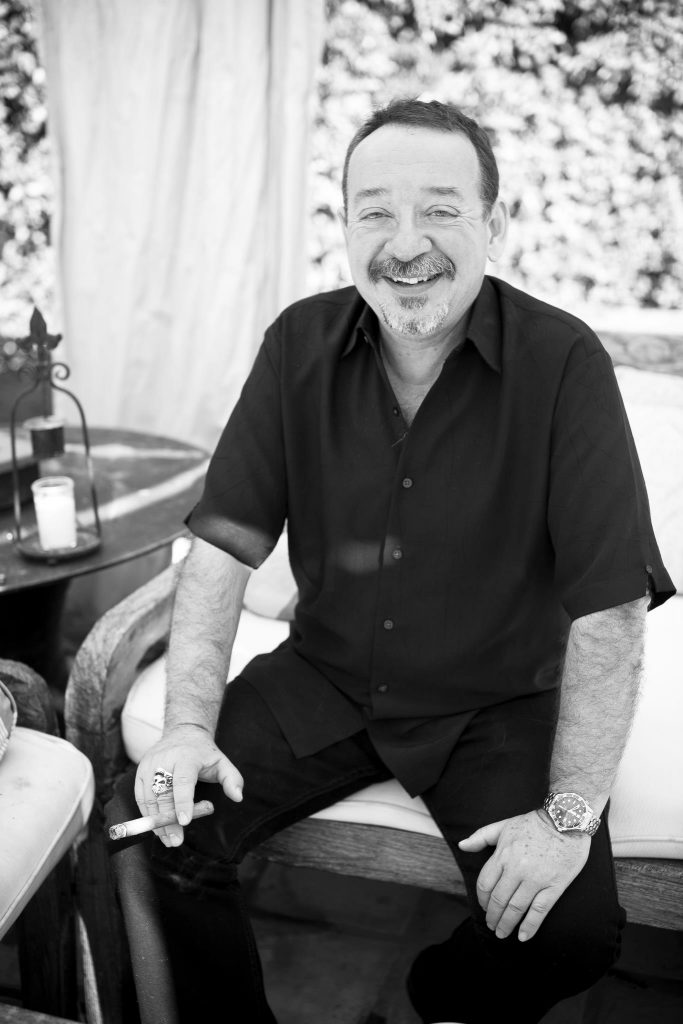 We're​​ On A Mission

The most comprehensive and powerfully cutting edge hypnosis training program of the millennia.
-David Snyder

What better way to learn about Trucor than to find out what other people think about Mark and the
company!

Mark and Cassi Cunningham continue to out do themselves with the quality of their products and the value they provide.

Among home use change work products… those offered by Trucor are among the very best available and will impact anyone's life in a positive manner.

About a year ago this time I had basically asked Mark the same question (for lack of energy & motivation). Being a technical person I was expecting a technical solution, but the unexpected answer I received from Mark turned out to be better.

His answer? You're just bored. Go find things that spark interest for you, challenge and excite you.

As usual, Mark was right.

Hypnosis techniques I have learned at Mark's seminars this year can certainly address the lack of motivation and energy - and most certainly confidence... but not more than the decision to get off the couch and do something different with my life (like actually attending a Mark Seminar)

Hypnosis is great - and has improved my life immeasurably since I have started - but it is not a magic pill.  There is no one script/induction or hypnotist that will magically cure you. Change comes when you turn your focus inward and address the needs you are not fulfilling.

My advice would be to start there - and if possible - get yourself to the seminar in Vegas.

The Product I had ordered was even better than I had expected. But then again anything by Mark is excellent. I must have been walking around in a coma for the past 46 years. With NLP and Hypnosis I have gained a better perspective on everything and feel a lot better about myself, and things to come.

NOW, anyone who has ever experienced Marks captivating teaching style and plethora of educational stories can not help but find themselves wondering what amazing and wonderfully powerful skills will be imparted to us as we embark upon "the most comprehensive and powerfully cutting edge hypnosis training program" of the millenia.

Anything by Mark is hands-down the best stuff available on the market. Mark makes EVERYTHING cool,  understandable, fun and useful.

Hello Mark,
As always, you provide here a lucid and poignant expression of why it is that I stick around on this list. It never ceases to amaze me how simply artful you can be with your brief and straight-to-the-point reminders of what the Work is about. (I hope that doesn’t sound like blown smoke, cause it’s true.)

Yes, I enjoyed Mark Cunningham’s presentation very much. He is a great communicator and hypnotist, and I loved his very natural, unassuming style. He’s an expert in the field, with a tremendous command of hypnotic languaging. He is also very entertaining and a truly down-to-earth person. It was my pleasure to be there.

I’ve recently been going through my not-extensive-enough collection of Mark’s inductions as an active, rather than passive, listener. That is, I’ve actually been outlining the seminar, doing mind maps, the whole thing.  In other words, I’ve been listening to actually learn the information, not just to be entertained. (That Pesky intent thing.) (And, please, don’t ask for copies of my notes. “Do the drill, get the skill” instead.)

It’s been an interesting exercise, somewhat reminiscent of my first experience with George Orwell’s work. I first read Animal Farm when I was about 11. It was a nice, if somewhat strange, story about a bunch of farm animals. When I read it again 8 or 10 years later, someone had changed the whole story. In this case, I’ve been amazed at the amount of small chunk information that Mark  provides, including precise instruction on How To Do It… Some of it is by way of metaphor, most is in his exercises and inductions. It’s definitely there.

Now, some of it might be that I’m a different person than I was when I first listened to the tapes or attended the seminars. I hope I’m at least a somewhat better hypnotist, but I’ll be damned if actually paying attention doesn’t make a difference.